When its all connected, it’s connected… 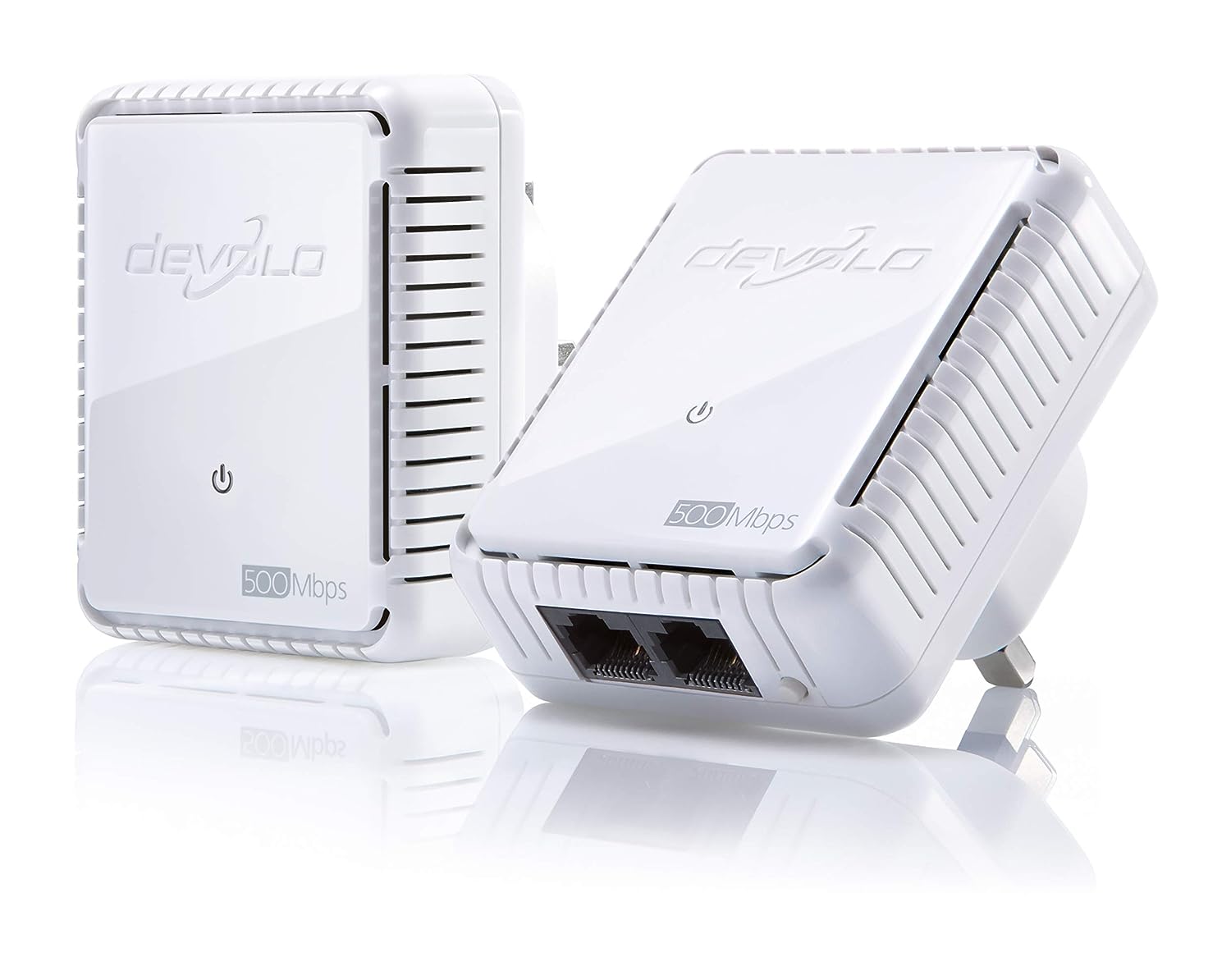 The key components in conveniently accessing your own video, photo, music libraries, as well as the cool features on your Smart TV, is a decently functioning network, with a decent Internet connection. Wireless networking or Wi-Fi is not the right way to go about achieving this.

This article is intended for those of you who do not have a wired network or stuctured network cabling installed in your home. If you are wired up, – well done -, this article is probably of little relevance to you. Thought I would forewarn you and save you some time

Most of us have a home broadband connection. Your service provider will have sent you a wireless/modem/firewall thingy, which will give you the pretty much all of the basic networking features you will need on your home network. All of these devices will allow provide you with the means to start a wired network. For the most part Tea London have observed that a significant proportion of home broadband users only use the wireless networking features, and ignore the wired networking completely.

Wireless netw0rking is a very convenient means of getting connected to the Internet, it also avoids a mess of wires being laid out everywhere. On paper, Wi-Fi network are fast enough to deliver high quality video and other media around the home, but it is rarely reliable in doing so. Speeds can drop significantly the futher you move away or the moment you have a wall separating you from your broadband router. To make matters worse your neighbours will likely also have a wireless broadband thingy installed as well. The closer you move towards theirs and the further away you move from you own, the more likely you could some very poor network performance. You may not notice this if you use your network solely for internet access. Internet access speeds are significantly lower than home networking speeds.

Wired networking is always better than wireless. It is capable of delivering very fast, reliable and resilient network speeds. The reliability being the key feature when streaming video and audio around your home. There is nothing worse than music or video that stutters, jams and stop/starts… if only briefly and occasionally. Wireless networking is susceptible to this sort of thing, all too readily and all too often.

If you have a number of network capable devices that wll remain in fixed locations (TV’s consoles, desktop computers, printers, etc) all the more reaon for you to wire them in, as you will only have to deal with getting them connected once and only once. Wireless neworking may require configuration if there are any changes to you security settings or if the wireless router is ever replaced or exchanged.

As a tip we would advise that your broadband router is installed where you have a concentration of fixed position, network capable devices. This way you can connect these devices easily with relatively short cabless.

As for the rest of the homes network devices, well it would come as no surprise that most of us have absolutely no desire to start pulling cables throughout the home. HomePlug devices allow you to get wired networking setup thoughout your home without having to lay long between rooms and between various equipment positions.

HomePlug devices are retro-fit solution, that use your home’s electrical cabling for wired networking.

You essentially plug these in a HomePlug into electrical outlets, which invariably will be quite close to networkable devices. As long as one HomePlug connected to your home broadband modem/router, you effectively have wired networking in your home providing full Internet access.

At an average cost of around £45 a unit, HomepPlugs are a lot less expensive than running and hiding network cabling everywhere. If you have more than one device that needs to be networked at the same location, simply add a network switch/hub to the HomePlug device, which will increase the number of devices you can connect at one particular point. You do not need install a HomePlug for each and every device you want to network, rather you install a HomePlug in the vicinity of the devices that need to be networked. A good 5 port ethernet switch only costs around £30, an 8 port switch about £50.

We are partial to Devolo for our homeplugs, but there are many other brands on the market, including those made by Zyxel and Netgear.

So what are you waiting for? Check out your AV devices, if you see a network port, get it wired in, and get the TV viewing your really want, your own choice, your own library.